Trust in Suffering: A “Vazaha” Experience 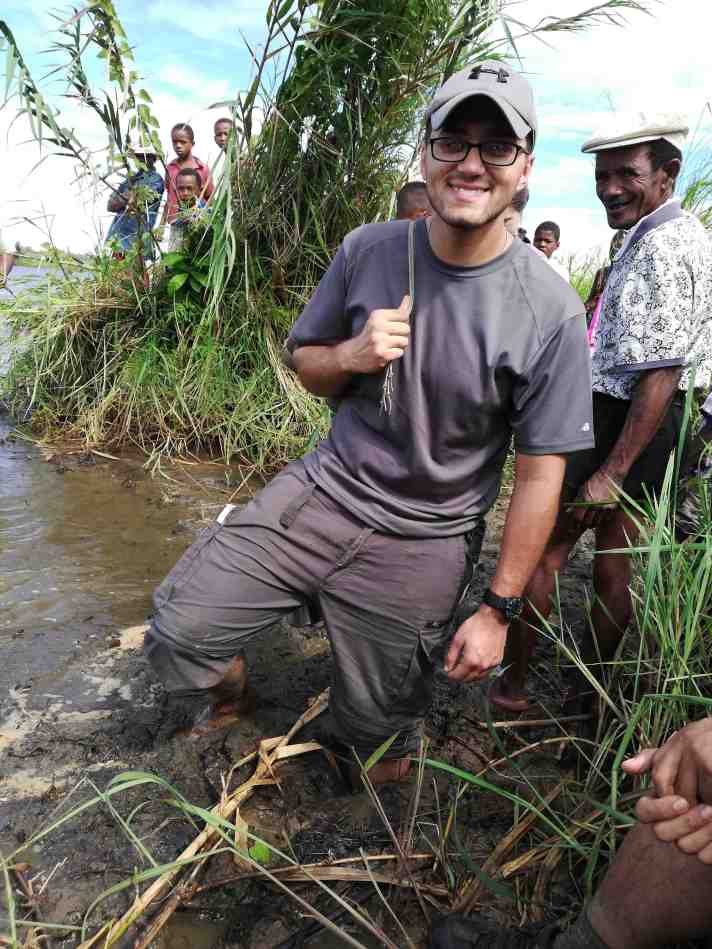 Here amongst the Malagasy people, the word for a “white foreigner” that is commonly used is “Vazaha.” This is a name that we would continue to hear for the duration of our time on this six-week missions trip. Upon my arrival in the country of Madagascar, it was a quick turn-around to what we would call the “Deep Bush.” It was an eight-hour drive to the small village of Mahatsara, followed by a twenty-seven-mile hike to the village of Tratramarina. 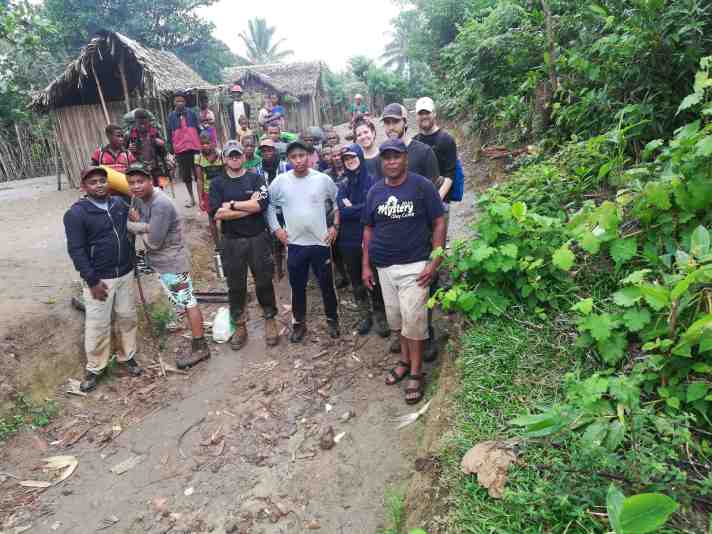 We quickly experienced a taste of the harsh realities that the Malagasy people face daily. Once we finally reached this remote village, our goal was to do a series of Biblical lessons that would cover the Old Testament, culminating with the resurrection of Christ. It came time for me to teach on Jesus healing a blind man. Now, in this chapter, we see that the question is posed to Jesus as to what sin did this man, or his parents did to make this man born blind. To which Our Savior responds, “It was not that this man sinned, or his parents, but that the works of God might be displayed in him (John 9:3).” This became one of the most humbling experiences of the trip and here is why. Some of these villagers were slowly dying by a parasite called “Schistosomiasis”, also known as “snail fever”.  What this parasite would do is when it would enter the body, mainly due to drinking contaminated river water, is that it would attach itself to the inner linings of the lower intestines and then multiply to the point of rupturing the intestines. There were about 8-10 people in this village that were living with this parasite in their body, and many of them had witnessed fellow villagers dying from this parasite. Not only were the conditions grim due to the scarcity of food, clean water, and proper healthcare, but also with this parasite that if left untreated would literally eat them from the inside out. 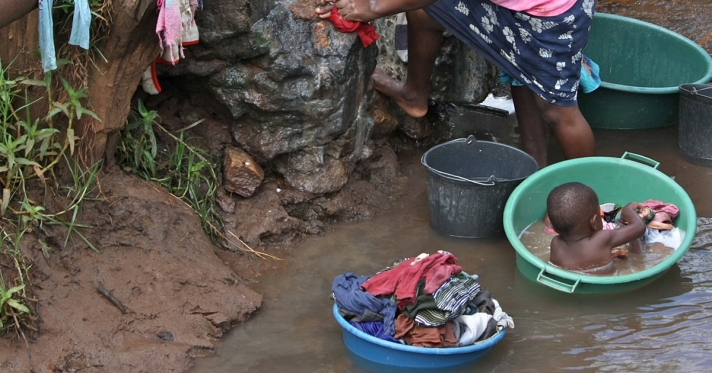 Since I had been there for about two weeks at the point that I taught this lesson, I was aware of the kids that had this parasite, and the ones that had lost parents because of it. These kids were no strangers to suffering and the challenging part for me was to look these kids in the eyes and from the Scriptures explain that all suffering gives glory to God. Compared to these children, I am a pampered American that just so happened to be living with them for a short time. But the Word of the Lord rings true no matter what status I may have. It was humbling in the sense of knowing that I cannot relate to what they are dealing with, but what I can do is point them to the One who knows the suffering of His people and is inclined to hear their prayers.

God’s Word was the all-sufficient means of reaching the people of Tratramarina, not the words of a “Vazaha.” This is but a sample of the humbling experiences that has so caused me to trust in the sufficiency of Scripture and therefore lay hold of the promises that lie within it.

One thought on “Trust in Suffering: A “Vazaha” Experience”